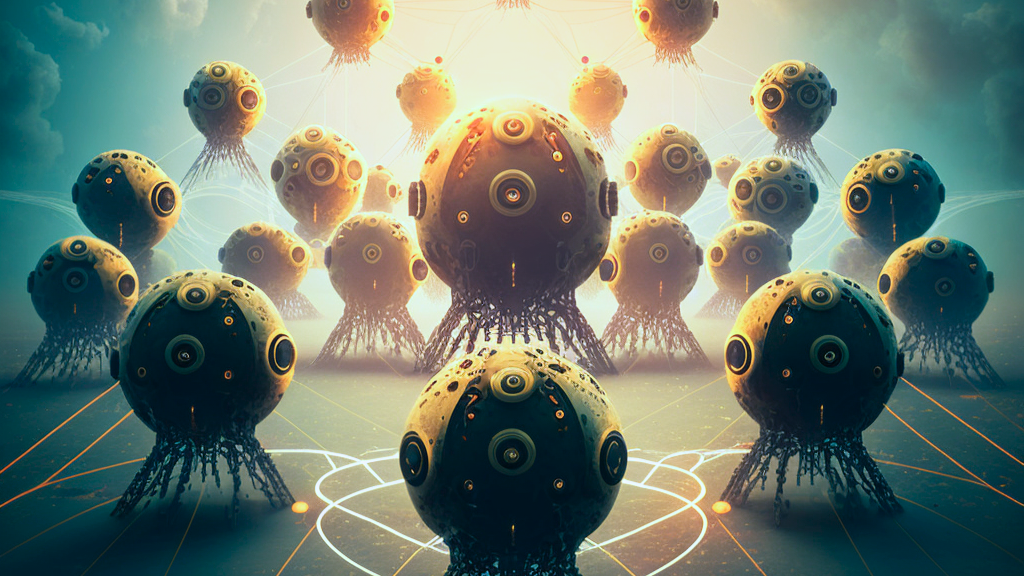 Generative AI: The platform race is on

We’ve all heard about Generative AI in recent months and it’s for good reason - the incredibly buzzy topic seemingly hit Hype Beast mode mid October following a slew of (suspiciously co-ordinated) news that brought it into the open with a big bang.
Read more

Top tips for founders on how to navigate the lesser known process of transforming a term sheet into a set of long form documents and some much valued money-in-the-bank.
Read more